Huawei and M1 set up mmWave trial in Singapore

Now the specifications of 5G networks have at last been standardized, Huawei and M1 have announced that they are currently testing a range of future 5G applications in Singapore. While part of their tests will be based on the existing 3G standards, the companies have announced that they are also testing 5G equipment at the 28GHz millimetre wave frequency band approved in the new 5G standards.

These live trials will show what 5G networks will really be capable of. Huawei and M1 are aiming to show the full range of uses 5G will offer, with M1’s Chief Technical Officer Denis Seek explaining that the tests will reveal how we could “work, learn, live and play in future Smart Cities”.

Testing will focus on Virtual Reality, Augmented Reality, and Mixed Reality. These immersive technologies require large amounts of bandwidth and tiny amounts of delay: pre-5G networks would not be capable of providing this to a large number of users at once. Huawei and M1’s live demonstrations are set to take place at the end of June, and will provide concrete examples of what 5G will be capable of. 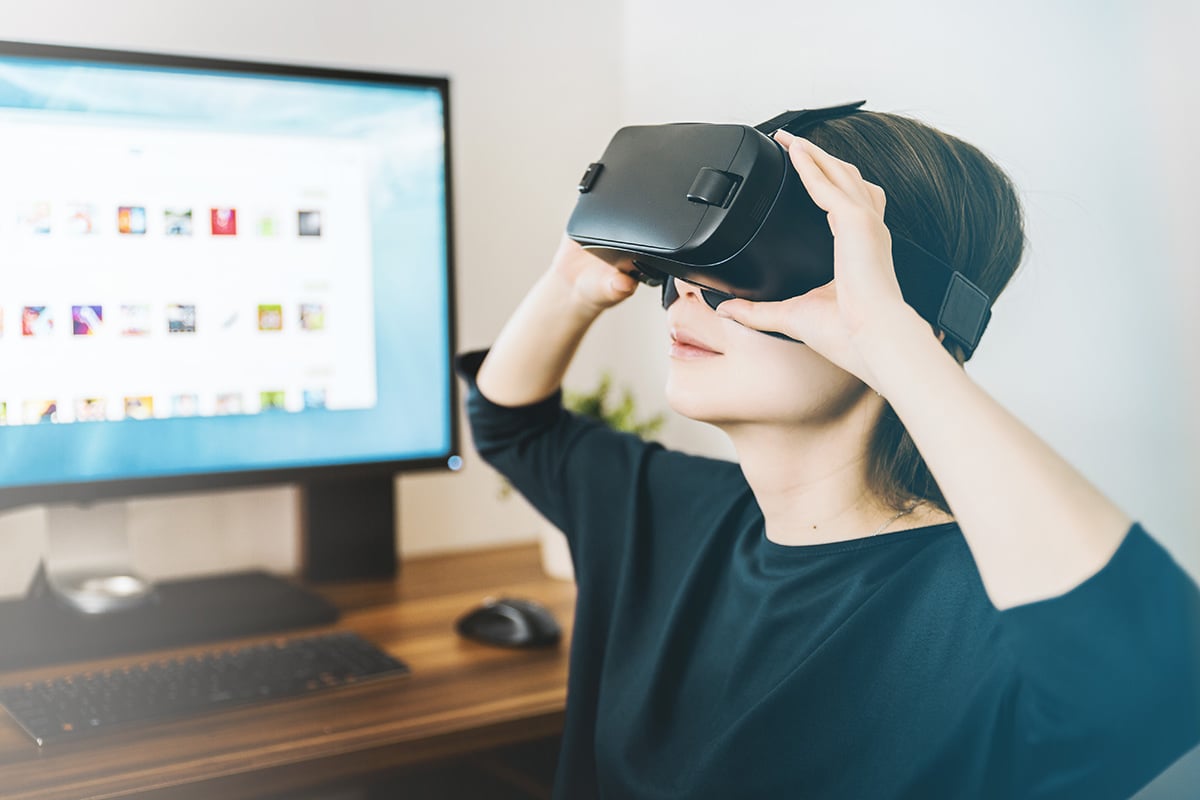 The companies are aiming to demonstrate the range of applications opened up by 5G, potentially impacting training, education, corporate communication, marketing campaigns, public events and virtual tourism. The tests are aiming to show how feasible visions of future smart cities are, like ‘smart classrooms’ where a teacher uses a 5G network to a share a 360° video of a classroom or virtual reality to students for an immersive and imaginative learning experience.

The tests mark the beginning of the research and development that’s intended to make Singapore a leading 5G city over the next two years, moving beyond rudimentary 5G into networks capable of realising complex virtual realities. The Antenova 5G News Hub will have the latest news on the tests, and what it tells us about the shape of 5G networks to come.