5G vs 4G LTE: what are the differences?

5G and 4G LTE technologies provide unique benefits that are ideally suited to a range of different applications. 5G technology is designed to deliver super-fast speeds, low-latency, and greater bandwidth. 4G LTE is well established and widely available, with a strong track record for reliability and network stability.

With the arrival of 4G, it was not long before 3G was considered an inferior network. However, in the case of 5G and 4G, they are set to work alongside each other, serving different purposes, rather than 5G entirely replacing previous connections.

In terms of performance and features, 5G and 4G LTE networks can be compared according to their respective speed, bandwidth, latency, and device density.

Download- and upload-speeds are often the critical parameters that separate each generation of mobile technology from the previous one. 4G was significantly faster than 3G when it was introduced, offering theoretical speeds of up to 100 Mbps. Although, in real terms, we tend to see peak speeds of around 35 Mbps.

5G networks have much faster connectivity thanks to the use of mmWave frequency bands. On these high-frequency bands, we can expect average speeds of 1 Gbps, a significant increase compared to 4G. Even on the lower frequency bands, real-world data shows speeds from 50 Mbps to 3 Gbps, still considerably faster than a 4G connection.

Bandwidth is the maximum volume of data that can be transmitted across the network at any given time. For example, a high bandwidth is required to stream HD video across several devices at the same time. 5G offers high bandwidth capacity as it uses multiple-input multiple-output (MIMO) technology. This uses more antennas and complex algorithms to emit more targeted transmission lines. This means a greater capacity and improved bandwidth for more devices, when compared to 4G LTE.

Latency relates to the delay between a user action and the response. For example, when clicking on a webpage link, there is a small delay before the site responds. For 4G networks, this delay is in the region of 50 ms. With the introduction of 5G and ultra-reliable low-latency connectivity (URLLC), the delay will be less than 1 ms. This enables a wide range of applications that require real-time communications, such as driverless cars or machine automation.

Device density is another key differentiator between 4G LTE and 5G technologies. This indicates how many devices the network can support across a given area. With 4G, the network can provide connectivity for around 2000 devices per square kilometre. With 5G, this is increased to 1 million devices/km2. The benefits for applications that require many separate devices, such as IoT, are huge.

Looking at 4G LTE technology, one of the main advantages is coverage and reliability. 4G has an excellent track record and is widely available globally. With 5G networks still being introduced to many countries, coverage is limited, although this is expected to improve significantly and quickly.

Each network has strengths and weaknesses, so the key question is – which network offers the right combination of benefits to suit the end-application? 5G technology promises exciting opportunities for the future of cellular communications. However, 4G LTE is by no means obsolete. The reliability and coverage of 4G, coupled with the lower cost of 4G devices means that it will be a long time before it is fully replaced by 5G. According to tech-giant Ericsson, 4G usage and availability is predicted to continue to grow until 2026.

In terms of hardware development, choosing between 4G LTE and 5G technology when designing a new device is very much dependent on the intended application and consumer market. For many applications, the high speeds and technical features offered by 5G are not necessary and opting for the reliability and existing coverage of 4G may have its advantages.

For devices designed to operate in Western Europe or North America, where 5G rollout is already underway, developing for 5G may be the best way to futureproof a device. However, it may take some time before other global markets catch up.

Choosing antennas for 5G, 4G LTE or both

With the emergence of 5G and its benefits, and the continued growth of 4G LTE with its unique advantages, device designers are in the unusual yet positive position of being able to choose the network that best meets the needs of the application. For further flexibility, antennas such as our Lutosa model, operate across both 4G and 5G. This also allows you to use 4G cellular modules that require a 5G antenna.

We recommend that antenna selection forms part of the early design stages of your device to ensure optimal performance and is compliant with network carrier requirements. 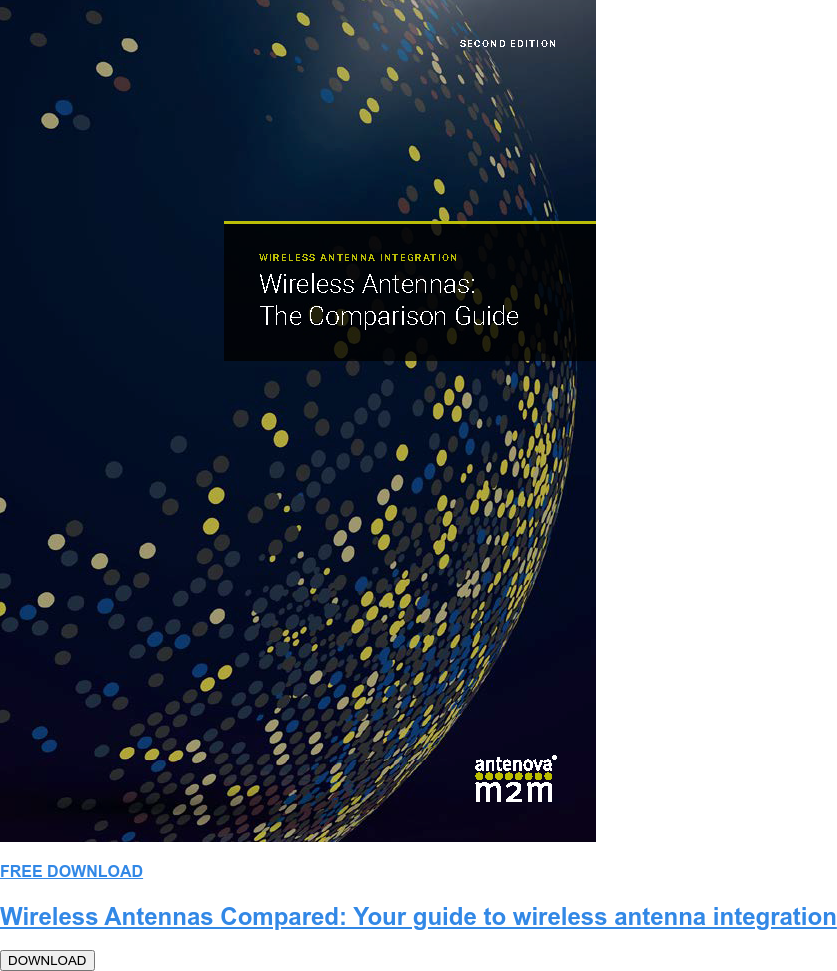 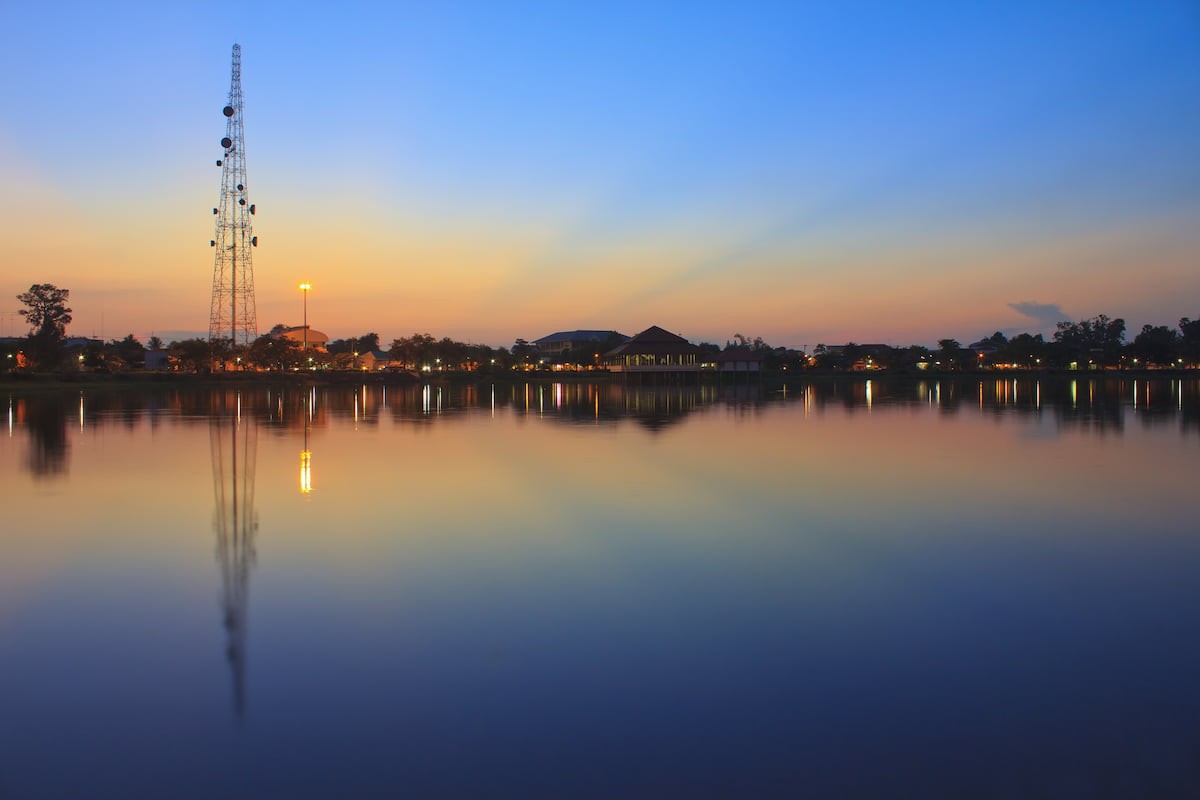 Should all next generation cellular devices have 5G? 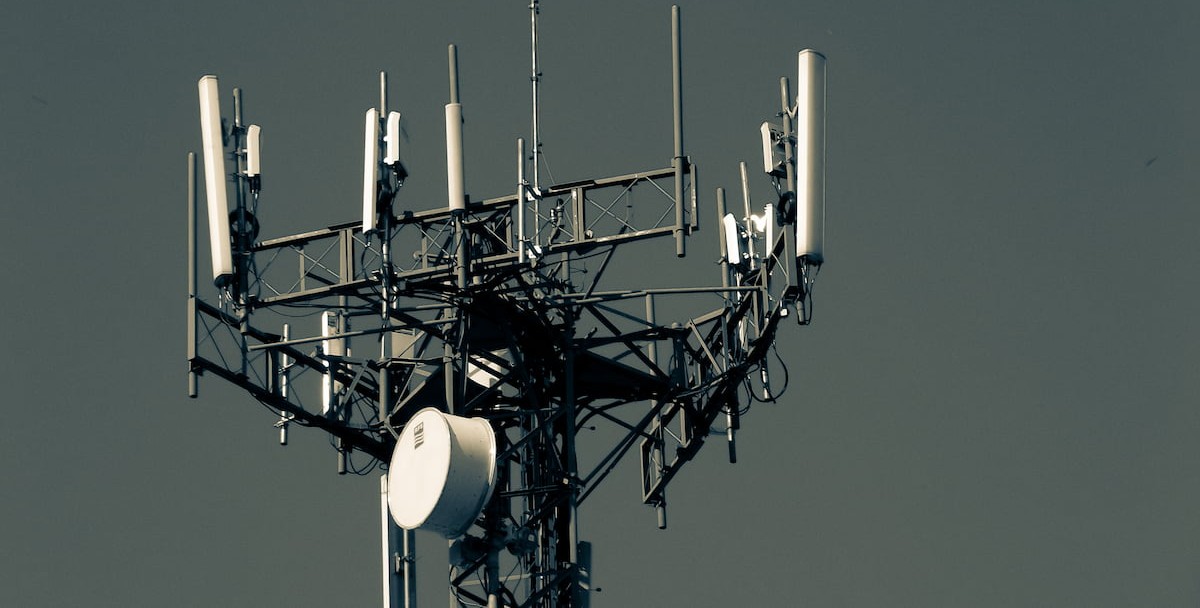 The benefits of URLLC for the Internet of Things 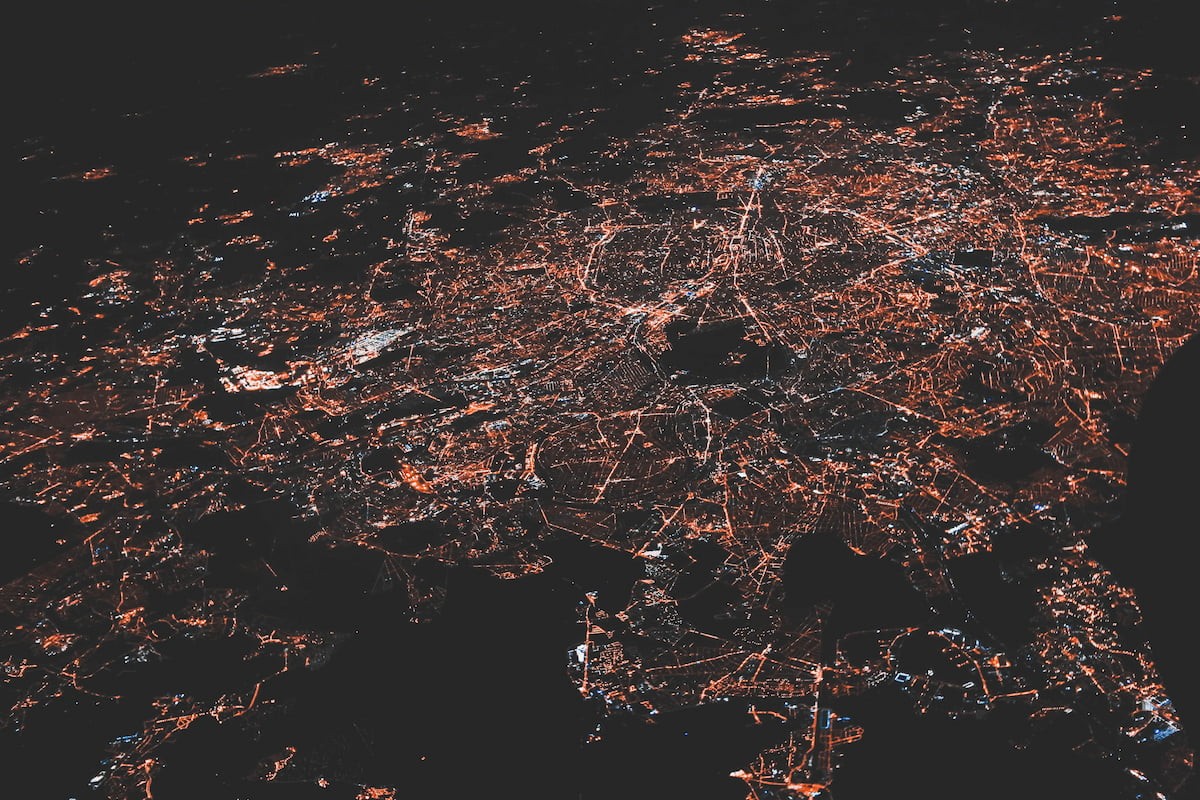 How to optimise a wireless device for 5G performance 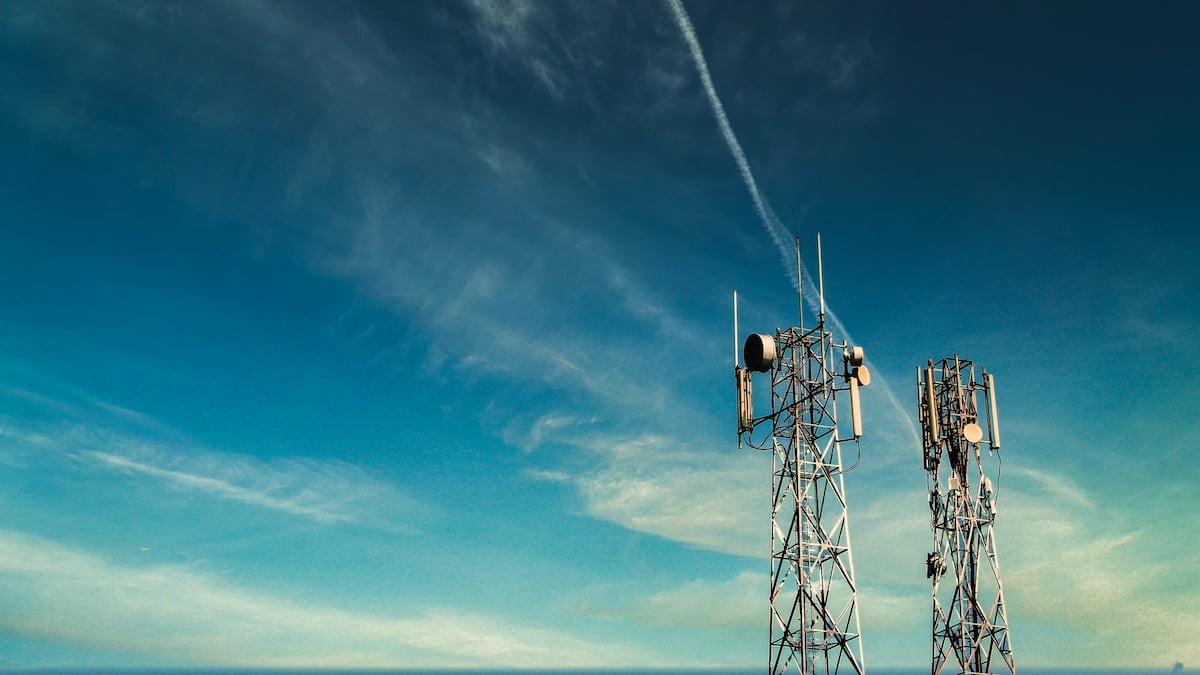 Antennas for 5G: How to guarantee the best performance