Antenova celebrates 20 years of innovation and achievement in embedded antennas

Antenova was founded in 1999 to commercialise the multi-band dielectric resonator antennas developed at Sheffield and Brisbane Universities. These were smaller than other antennas and ideal for the growing mobile phone market. They supported multiple bands and would not de-tune close to the human head. Initially Cambridge-based investors provided funding. The company’s High Dielectric Array (HDA) antennas soon revolutionised mobile handsets, increasing traffic and range and cutting dropped calls.

– 2017
Antenova demonstrated its first NB-IoT antenna and announced the REFLECTOR antenna family which operates on or near metal surfaces.

– 2019
We launched Raptor SR4G052, an exciting antenna which pinpoints locations to centimetres – enabling greater accuracy in tracking and positioning devices. 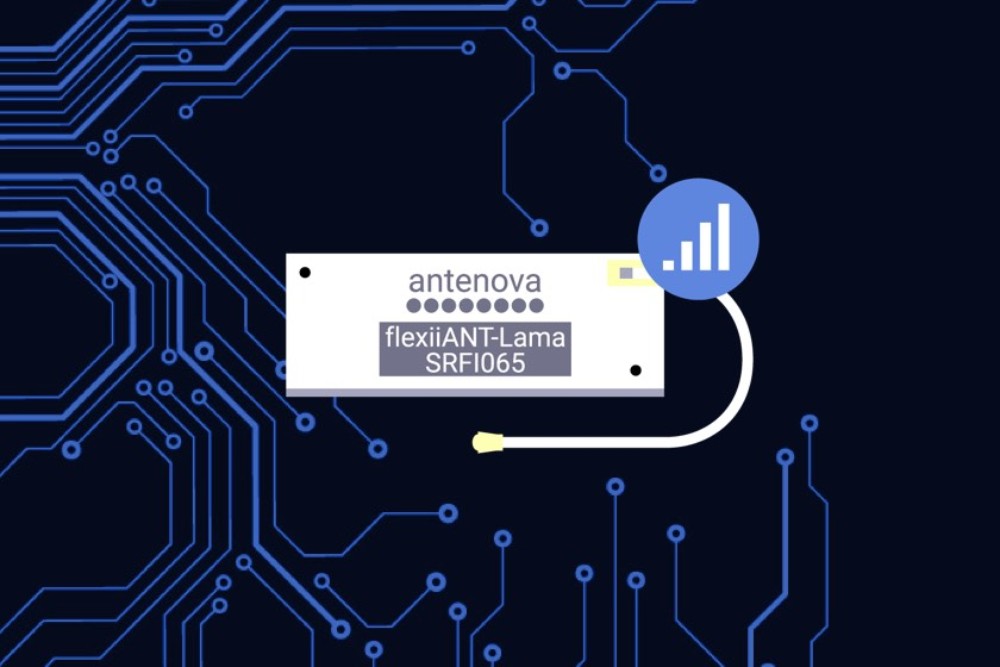 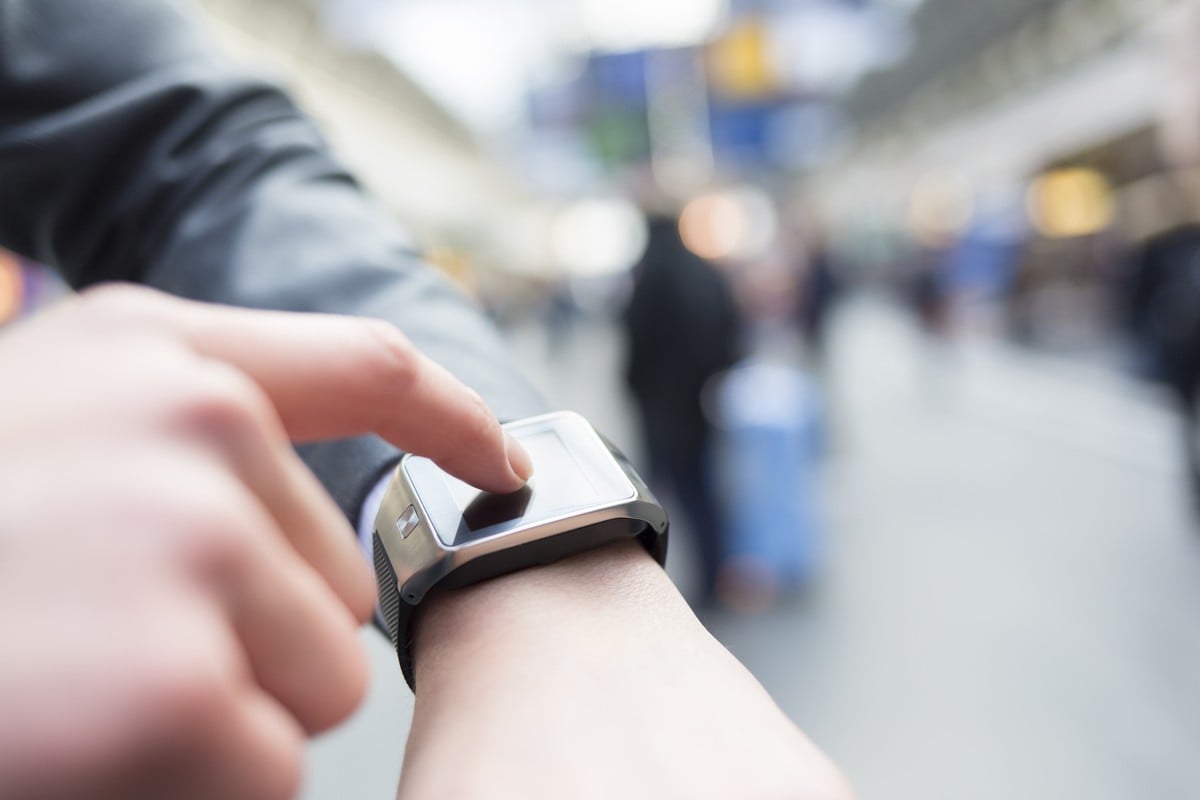 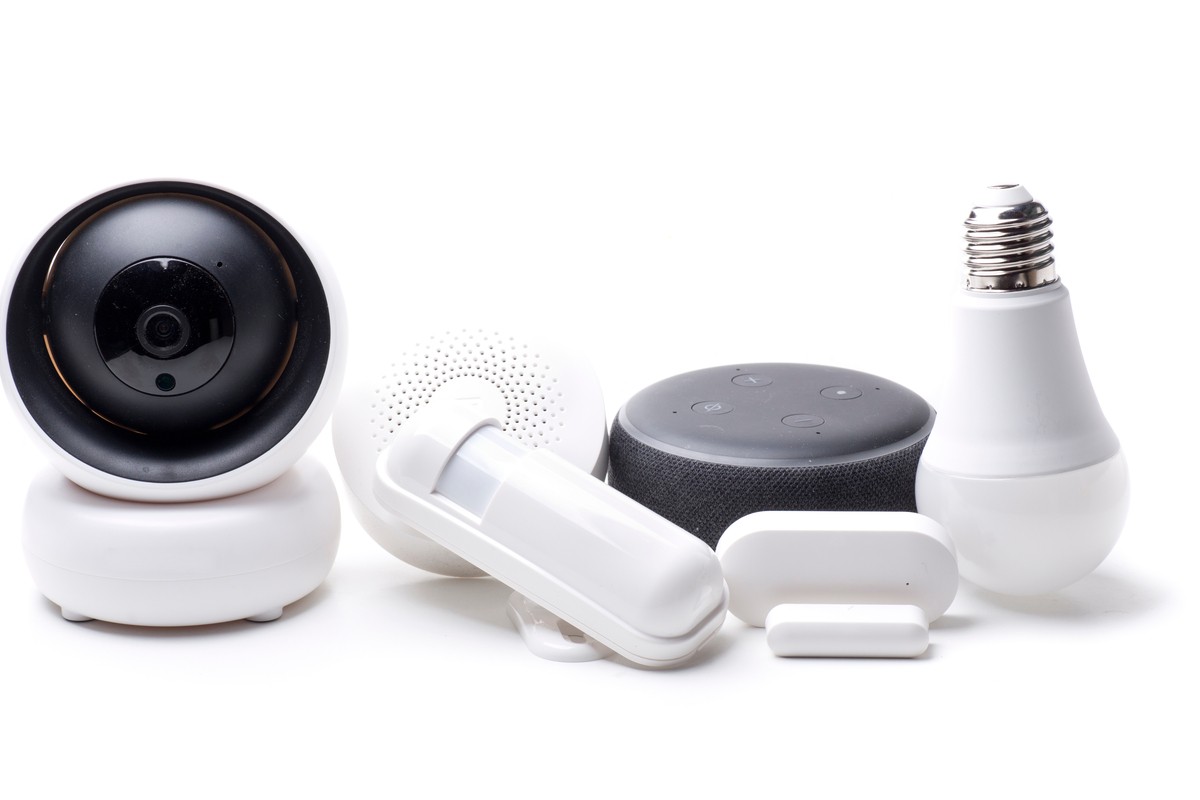