Integrating embedded antennas: how late is too late?

In today’s wireless culture, antennas are the key component within many products. They are the part that allows a device to communicate, opening up a world of potential applications which enable consumers and businesses to save money, time, and energy.

However, the performance of an antenna is not always considered early enough in the design cycle. Too often, antennas are simply slotted into whatever space remains on the PCB. It’s this sort of approach that can instigate costly redesigns, where some devices need to be re-engineered from scratch because an antenna design fails to deliver sufficient performance.

While there are several techniques available that enable an engineer to reduce the overall size of an RF solution, they all require some sort of compromise. What’s more, the performance of an antenna can be greatly affected by a variety of design choices, from the components that surround it or even the material and layout of the printed circuit board. As such, incorporating an RF solution within a design should never be left until the last minute.

In fact, as most modern devices rely upon reliable wireless performance, RF should be one of the foremost concerns of a modern project. So, rather than dwelling on examples of poor integrations, we’ll instead look at how the best examples approach the RF and antennas.

What does the brief allow?

It all starts at the brief. In almost every case, a design brief will at least hint at a product’s full RF requirements. A wearable smartwatch, by way of example, may require multiple antennas for short-range connectivity and long-range GPS tracking.

When it comes to deciding ‘which antenna?’, many of the options will have already been determined by the design brief itself. Will a display occupy an entire surface of the device? How ‘talkative’ will the device be? Does the device need to pass any sort of approval process by a cellular provider?

These are the sorts of considerations that can be determined just from the early stages of planning. Drawing upon these conclusions, you will begin to get a picture for what sort of RF solution may be necessary. 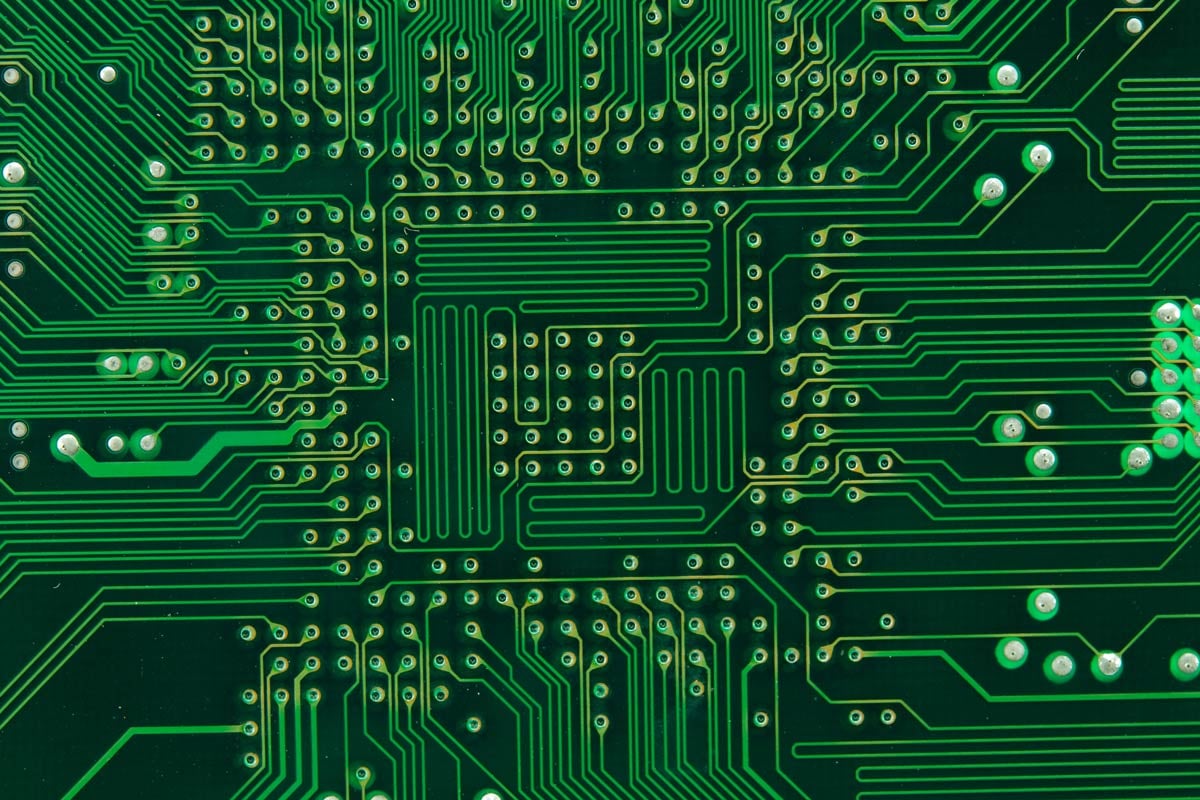 Positioning an antenna is an incredibly important stage of a design. The most suitable site will vary based on areas of noise, potential losses and where other components will be placed on the circuit board.

Even some of the largest and most experienced companies have received public criticism for poor wireless performance. Take the iPhone 4, Apple’s flagship phone that launched in 2010. The product represented a huge upgrade for consumers at the time, but its antenna had been placed in an area where left-handed users typically hold the phone while taking a call, blocking the radiating signals.

The most RF-friendly designs don’t seek to bend the laws of physics, but rather allow the physics involved in RF to thrive and prosper. This requires an antenna to be optimally placed, which, in most cases, is on the corner or the long-edge of a PCB, where an antenna can transmit away from noisy components and users.

Much like a reference design, Antenova’s data sheets contain recommended layouts and guidelines for antenna positioning: so you’re never in the dark about where a given antenna performs best. These recommendations are provided by the engineers that design Antenova antennas, so if you can find an antenna with a reference design that you can follow, your integration should be as seamless as possible.

The jigsaw puzzle that is working with miniaturised components takes on another level of difficulty when working in a wireless project. Nearby components, batteries, displays and switches will detune an antenna if placed too close by.

Batteries tend to occupy a significant amount of real estate within a device these days. Now that technologies such as NB-IoT minimise battery consumption, there are use cases where single cell batteries can power a device for more than ten years.

Likewise with displays. Many modern day devices sport displays that wrap the entirety of the surface of a device, which of course can detune an antenna away from it’s optimum operating frequency.

Many wireless products these days also require more than one antenna, and so understanding how one might impact the other within a device, or how the internal structure must be designed around them, has become key.

Great products have exceptional features and deliver reliable performance for users. Key to this movement is the seamless implementation of an antenna, yet even the most experienced companies have proven that it can all go wrong. Fortunately, we’re in a position where everyone in the industry can learn from their mistakes.

We strongly recommend reviewing your wireless performance needs before finalising your architecture layout. Antennas may be one of the most critical components in your design, so knowing how to integrate them beforehand is pretty much non-negotiable. 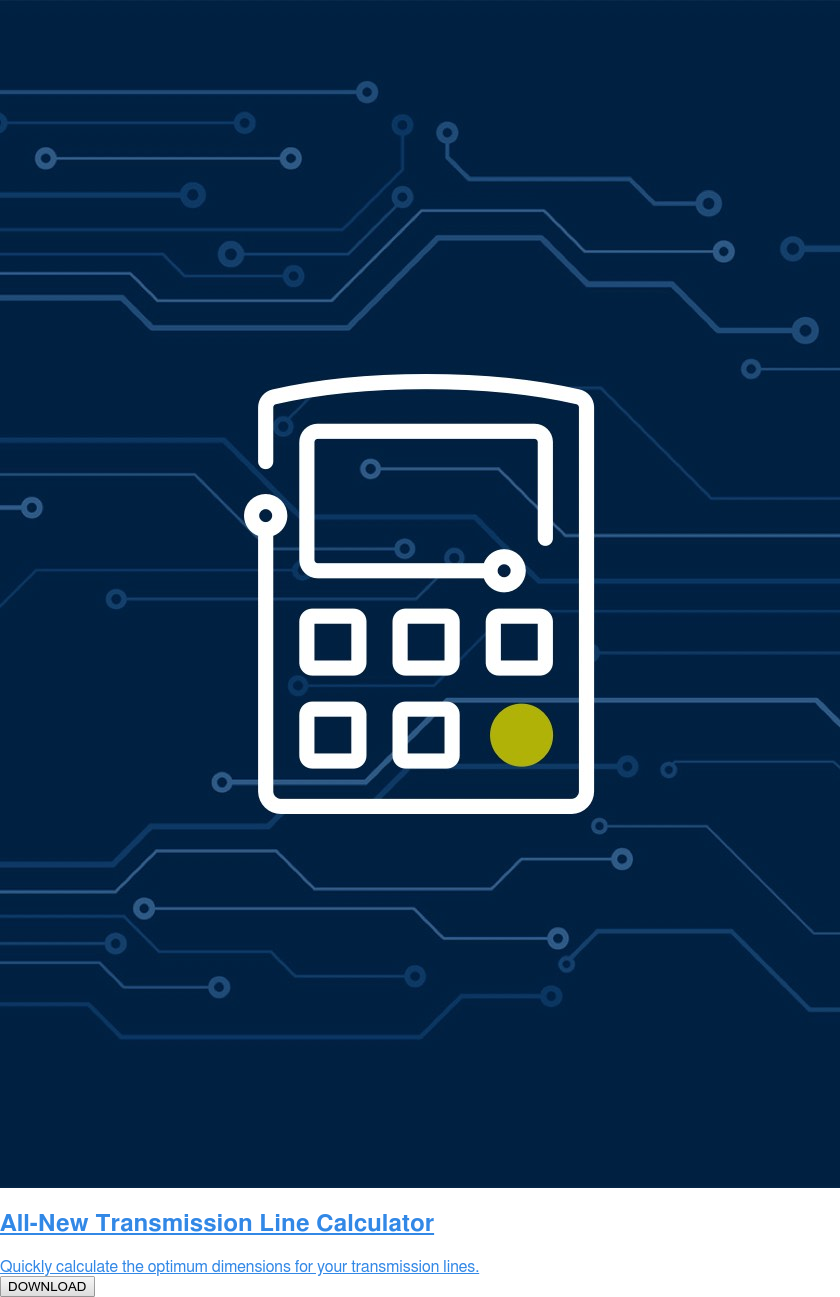