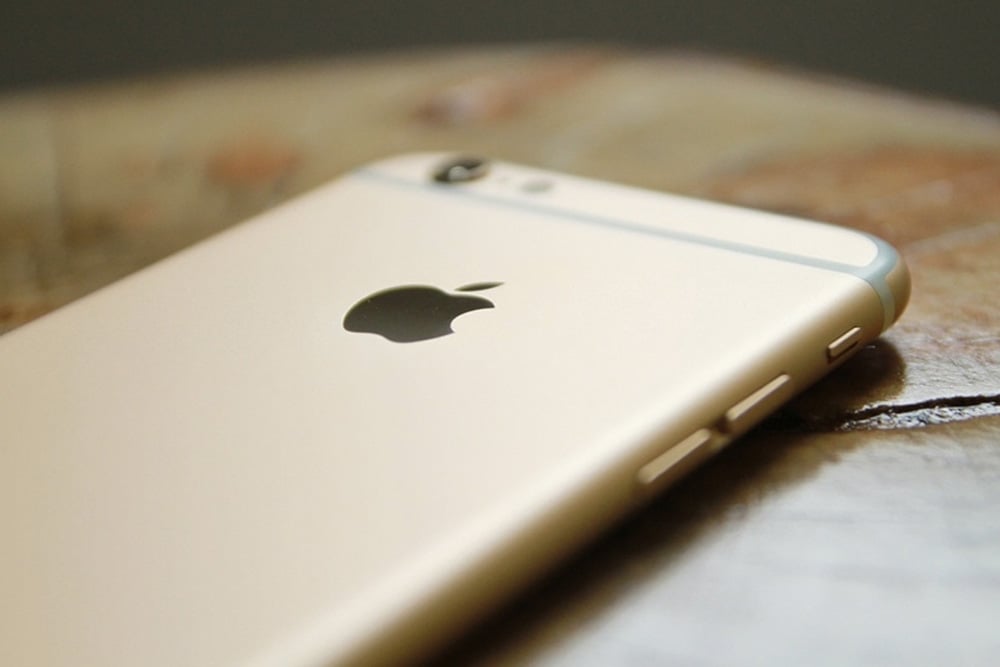 How Apple Can Avoid Another 'Antennagate' With Their New Wireless Initiative

Apple is under pressure from investors, the media and their customers to produce devices that not only work but function perfectly. Innovative antenna integration is needed; as to not impact the aesthetic quality of their products. Given the 3.5mm jack removal initiative, Apple’s new products are reliant on wireless performance to avoid backlash.

The biggest point of discussion from the entire keynote was the removal of the 3.5mm jack in the latest iPhone. It did not come as a surprise to many, but as a connector that is available on almost every audio device, this announcement has drawn starkly contrasting reactions.

Schiller described this decision as ‘courageous’, but necessary to keep advancing technology. It was clear by the length of time spent pre-empting the announcement that Apple knew how big of a deal this was.

Their solution wasn’t so much about technological revolution, but it was certainly a sign of evolution now Apple has developed their own antenna chip. Named the W1, the chip features in the new range of wireless audio products.

There isn’t much detail circling yet about the W1 chip, but we’re intrigued to find out how it performs.

AirPods are the new, wireless earphones announced at the Special Event, due to be released later on this year.

What makes the AirPods an intriguing product from an antenna integration point of view is the fact that each ‘pod’ operates independently. Thus meaning each 16.5x18.0x40.5mm outer casing houses two antenna, an infrared sensor, motion accelerometer, microphone and battery.

Integrating two antennae within this housing would have proven difficult, but it is clear from comparisons between the AirPods and existing EarPods, that the individual speakers were elongated. This would have helped reduce the risk of isolation issues.

It remains to be seen just how well Apple’s AirPods will perform. And with details about the W1 Antenna Chip being held very closely to their chest, more will be known once the earphones are in the wild.

Since the iPhone 4 - where Steve Jobs felt compelled to respond to ‘antennagate’ in a one-off keynote presentation - Apple has taken particular care over antenna placement decisions, even compromising in the aesthetics of products in some cases.

iPhone 7 marks the first change in antenna band location in more than 5 iPhone iterations. The two bands located on the rear of the iPhone 6S are now single strips on the curved edge, rather than cutting across the back of the device, where hands are likely to be located.

The meticulous care now taken in Apple’s antenna placement is not without good reason; antenna integration can be extremely difficult to get right. If a design team lead by the dulcet-toned Sir Jony Ive can get it wrong, you can imagine the difficulties smaller engineering teams face.

Complex handheld devices, like iPhone, can produce issues when designing an antenna-friendly environment. This is particularly important for these types of devices to, firstly, gain network approval, and secondly, meet performance expectations.

The metallic elements within some connectors can be one of these issues. Placing these away from the antenna (or removing them entirely, like Apple did) is vital to ring-fencing antenna efficiency. Larger connectors that do require metal screws can cause further hindrances to performance.

Even internal connectors to the host PCB can cause efficiency issues. LCD displays, batteries, and other metallic components should be connected via connections positioned away from the antenna.

LEDs and switches featuring on the outer casing can also impact efficient antenna operation. Outer case tooling shouldn’t occur until the optimal antenna positioned has been decided, retooling can be a costly job and can cause deadlines to be missed.

Users aren’t antenna-friendly, either. So considering where hands and fingers will be positioned during regular use is also important. They should radiate away from the body during this regular use. Devices like smartphones are used in a multitude of ways, optimally placing the antenna can be difficult resultingly.

Apple has learned from previous failings about the importance of intelligent antenna integration. Even with anechoic chamber testing, Apple failed to spot or rectify the issues with the iPhone 4 prior to launch. 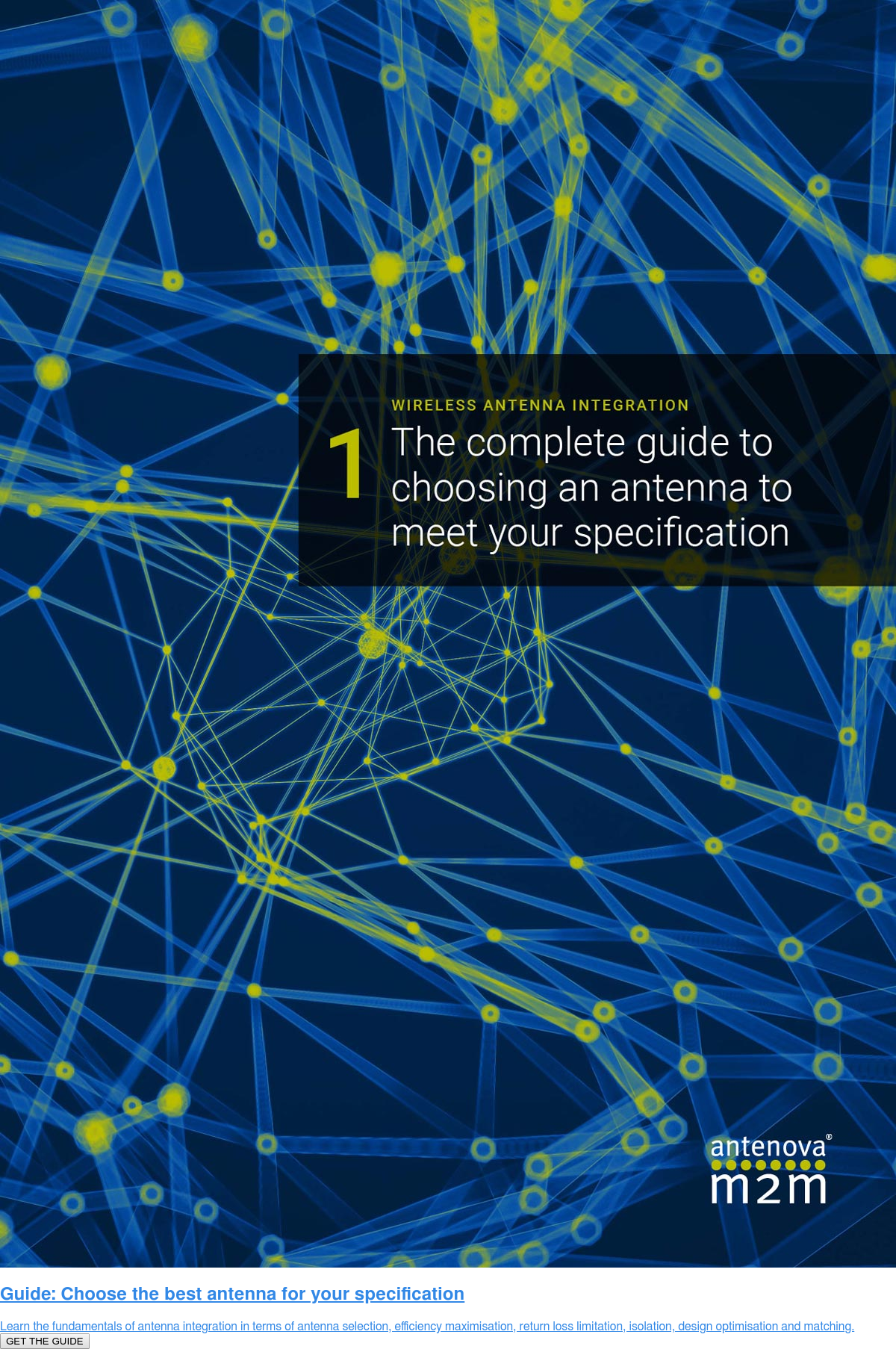 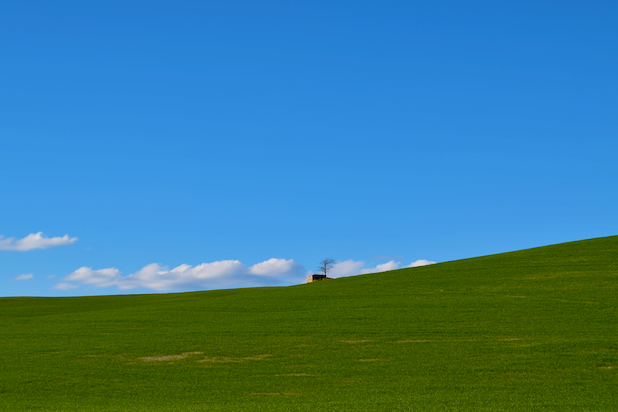 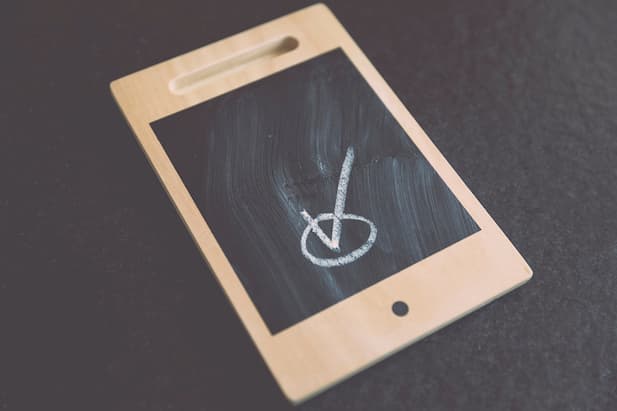 How to create a great wireless product 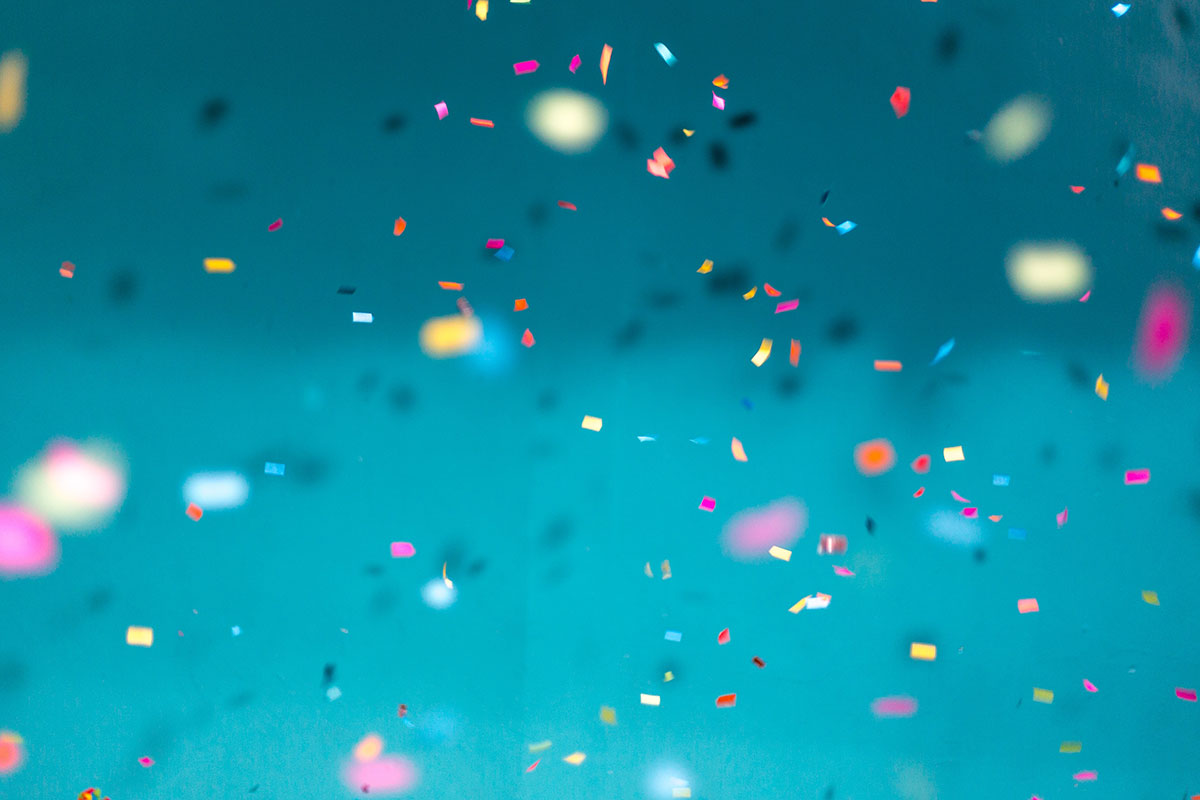